I have had lots of pets, dogs for the most part, with a small sprinkling of fish, who I managed to keep alive just long enough to remember I am not good at keeping them alive.  As my dad told me when looking at the brand new tiny shark swimming in my 5 year old son's aquarium, "When they stop moving, they die." Yep, they sure do.


Even as a child, I never had cats or guinea pigs, birds or lizards.  Unless you count the horned toad my brother bought back from a camping trip in the desert when he was 10.  Once my mother found out he planned on catching live flies to feed it, it was promptly released into the garden where it scurried under the fence to the neighbor's yard.  Lizards can move pretty quickly with the right motivation. Just after that I decided that the fuzzy caterpillars that were abundant on our orange tree would be the perfect pets for me.  I captured 4 of them and put them in an open shoe box (so they could breathe) with some dirt and a few twigs under my bed.  Imagine my surprise when the next morning I brought them a lettuce leaf only to find them missing.  You will probably understand why I decided not to ask my mom to help me find them.


About a week after caterpillar-gate, my best friend and I found a dead crow in the front yard.  Here was a pet that couldn't run away or die! We played with the bird all day, which mostly involved us taking turns carrying it around, propping it up so it could watch as we played hopscotch and skipped rope.  When it came time to go in for supper, we had a lively debate about which of us would get to keep it overnight.  I was crushed when my mom, after me having won the right, wouldn't let me in the house with it.  She may have even screamed a little.  I offered to keep it outside but for some reason she thought it belonged in the garbage can.


It was just after that, that we got our first dog, a mutt named Mitsy, followed by a miniature dachshund and then a toy poodle, who my mom named Mimi.  I had voted for Tinkerbell but was outvoted. My brother voted we get a real dog, like a German Shepherd or a bulldog. He was outvoted as well.


I have had a procession of dogs since that time, including one I bought as a surprise for my boyfriend after learning that his dog had died while he was in junior high (the boyfriend, not the dog). His dad was adamant about not having that dog in the house right up until the next afternoon when it took a nap on his chest on the couch. He and that dog he didn't want were inseparable from that point on. I once accidentally acquired a Sheltie outside a pet shop when a girl asked me if I wanted to hold it.  I cuddled it close, showing its cute little face to my then husband, turned around to hand it back and saw the girl running across the parking lot. I adored that dog and named it Gypsy because it seemed somehow an appropriate name.


Since that time I have rescued dogs from shelters, bought them from breeders and had one gifted to me by my boss.  From Lightfoot the mutt to Cricket the Springer Spaniel, from Nashville who grew to enormous size to Mollie from the shelter, I have loved them all. Whether I chose them for myself or they were chosen for me by circumstances, I have lived most of my life loving and (hopefully) being loved by a dog. As Charles M Schulz once wrote, "Happiness is a warm puppy". He was a very wise man. 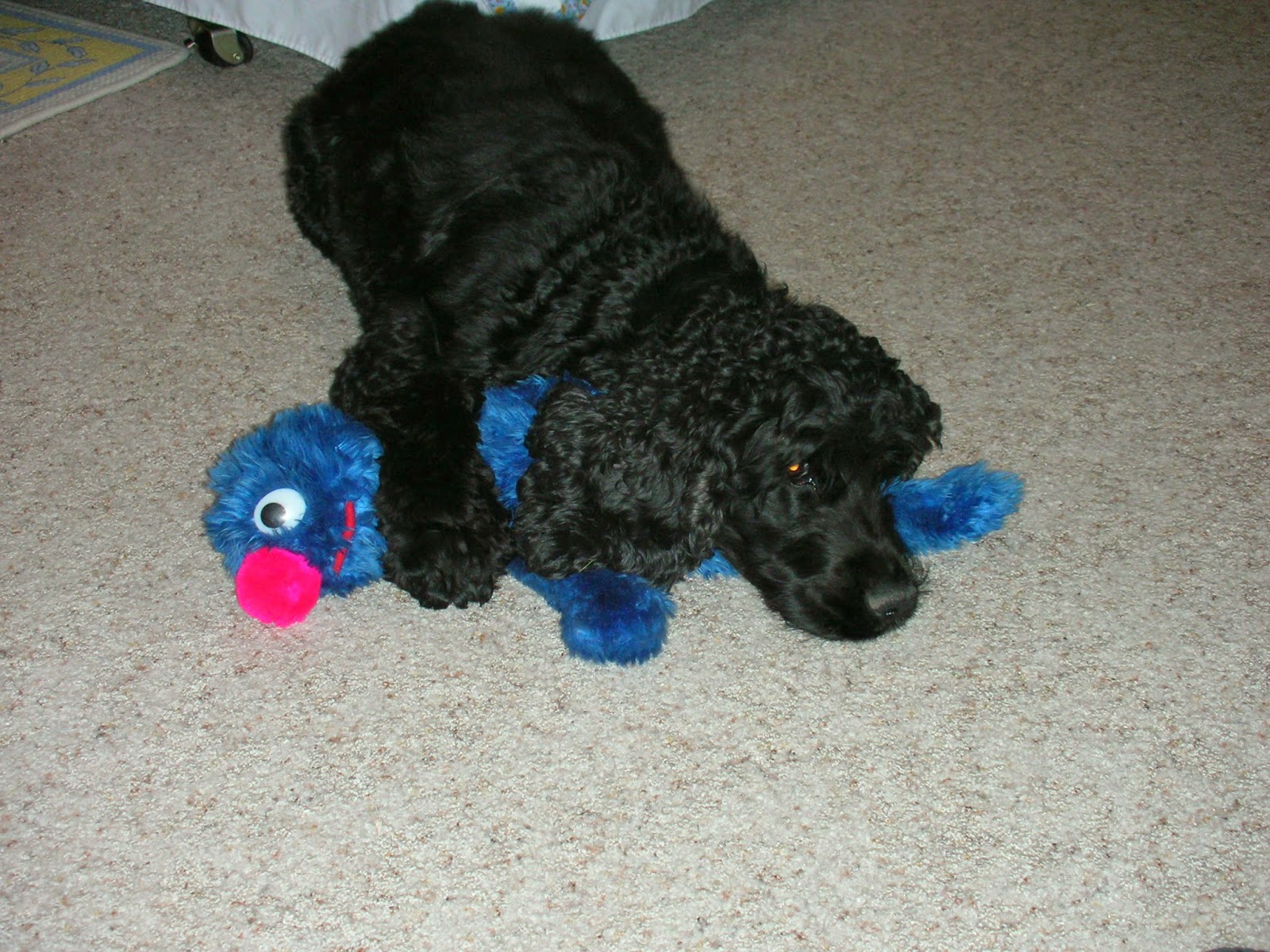