Afternoon naps and the zombie appocalypse

I am not one who does an afternoon nap well.  I have a friend who is a champion power napper.  She has the ability to lay down, close her eyes, immediately fall asleep, then awake refreshed and ready to go within 20 minutes.  I have heard Navy Seals have that same ability. I, on the other hand, lay down for a quick nap and either cannot shut off my brain long enough to relax, or I fall into a deep and dreamless sleep only to awaken 2 hours later, groggy, headachy, and completely disoriented with smashed hair and smeared mascara.

Last night I had dinner at a friend's house.  She had this idea for a potluck salad dinner. She would supply the basic greens and the rest of us would bring toppings and wine.  I had so much fun, and wine, that I stayed until midnight,  then headed home in the rain with my tired doggie in the back seat.  He loves going to her house, too.  As an apartment dweller, he only gets to romp outside at planned times during the day.  At her house he is free to go in and out at will, sniffing every plant and rock and bush as male dogs are wont to do, in place of his normal evening program of snoozing by the tv.  He was so tired by the time I got home that he went immediately to bed and was soon snoring happily away, stretched out on his back, no doubt reliving his rock/plant/bush sniffing escapades. I was hopeful that he would continue to snore and dream until 8 or even 9! How lovely, I thought, to sleep in on a Sunday morning.  I would awaken slowly, completely rested, then, following a leisurely morning walk, have brunch on the patio before tackling my weekend chores.

Instead I found myself rudely shaken awake at 5:17 am! 5:17!!! Who on earth gets up on a Sunday morning at 5:17?  My dog, that's who.  Since he is not rude enough to bark me awake, he instead puts his front paws on the side of the bed.  And when I say 'puts' I mean thumps, with the force of all of his 35 lbs behind his feet.  If I don't immediately open my eyes, he walks his way up the side of the bed, thumping heavily as he goes, until he reaches my face. I challenge anyone to keep their eyes closed when faced with a dog staring loudly at you from a distance of 3 inches.

Which brings me to my nap. I dragged myself thru the morning walk, errands, chores. all the necessary weekend things we do, all the time fighting yawns.  Finally at 2:30, I made the mistake of sitting down on the couch...and I was out like a light.  I woke up 2 hours later, groggy, headachy, and completely disoriented. I hate that feeling.  The one that says you have just lost hours of your day and will never get them back.  Yes, yes, I know...if I had slept late I would have 'lost' the same number of hours of daylight, but there is something about losing them in the middle of the day that completely turns me around. The feeling that something wonderfully momentous happened and by sleeping on the couch, I missed out on it entirely.

Ok, I'll confess.  What I am really afraid of is that the zombie apocalypse will come and I alone will possess the secret of stopping them, but I'll be snoozing away, not realizing they are at my windows until it is too late. They will take over Missoula, plowing thru my hapless fellow citizens, wreaking havoc and dessimating the city.  And when the handful of forlorn survivors gather and ask how did this happen, where were you when the zombies were busily chomping away on your neighbors?  I will have to confess...it happened while I was taking a nap. 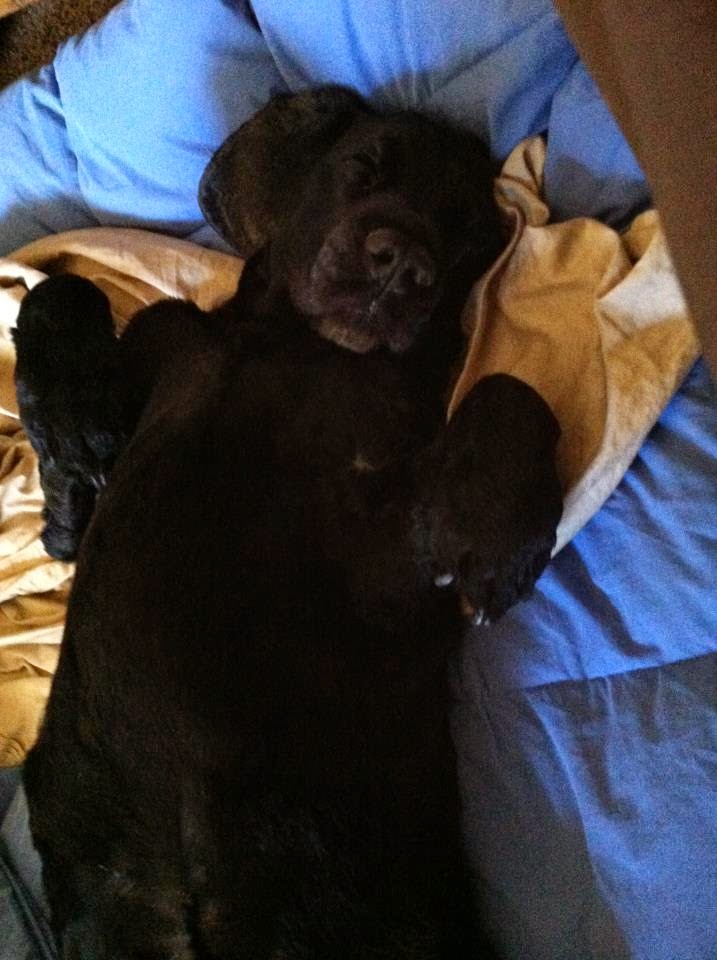