Some people are energized by the sun.  I am not one of them.  Unlike John Denver, sunshine on my shoulders doesn't make me happy, it makes me sleepy. It's a good thing I live in Montana and not Arizona, because if I was bombarded by that much sunshine, I would probably take a day long nap. With that in mind, it should come as no surprise that this week's blog is a recycled one from last year, albeit edited a little so that you won't fall asleep in the middle of it.  Enjoy!

When I was much, much younger, and completely naïve with regards to the whole getting older thing and how it works, I remember thinking that when the millennium came I would probably be wearing a cotton housedress, rocking away my golden years at a nursing home.  Since I would be batty by then, the turning of the calendar to 2000 would go mostly unnoticed.  Yes, I really was that young and dumb.  In reality, the year we said goodbye '99, hello '00, I was 47, not a house dress in sight and no golden years in the foreseeable future...at least not the ones I had imagined.  Now, 13 years after that New Year's celebration, I am 60.  SIXTY!!! Never in my wildest dreams would I have imagined what 60 would look like and I didn't have the tiniest clue what it would feel like.

60 looks a lot like 50, which in turn resembled 40, but with about 15 more lbs.  My wardrobe of choice is still jeans, a T-shirt and a hoodie.  My daughter encouraged (forced) me several years ago to widen my choices by adding cute sweaters and great shoes.  I believe her exact words were "Mother, when you can no longer tell your clothes from your 20-something son's, it's time to get new clothes". Don't tell my daughter this, but when I am not going out into the world (and sometimes when I am) jeans and T's are what I reach for. My favorite hoodie is a gray sweatshirt with many and varied holes. It stopped zipping long ago and one cuff is valiantly holding on by sheer determination.  I bought it in the 80's and have 3 driver's license photos of me wearing it with love. I still wear my hair parted on the side with a few bangs, still like a lot of eye makeup and I have to confess that Bonne Bell's Dr Pepper is still my go to lipgloss.

60 doesn't feel like 50 or anything approaching 40...sometimes it feels like 100.  I have been healthy pretty much all my life, so it was with some alarm that, as I reached toward 60, I began to fall apart.  First came high cholesterol.  I am a vegetarian so you'd think that wouldn't be an issue.  And it wouldn't be if it weren't for the deliciousness of Tillamook Sharp Cheddar.  If you are making mac and cheese or grilled cheese sandwiches with anything else, STOP immediately and switch!  After high cholesterol came an inherited tendency for my blood to clot like crazy.  I had always thought it was cool that I would get a cut and before I could open a bandaid, I would already be healing. Turns out that is not a good thing and one day in June of '09 I was admitted to the hospital for multiple pulmonary emboli. Then appeared what felt like acid reflux but was actually a hiatal hernia, followed by a pain in my foot that revealed itself as plantar fasciitis.  Sheesh.

So here I am at 60, limping along in my Levi's with insoles in my tennis shoes, popping Prilosec and Coumadin.  I hope my sweatshirt lasts long enough for me to get a walker, 'cause that would be awesome.  And that would also mean that 70 will look a lot like 60. 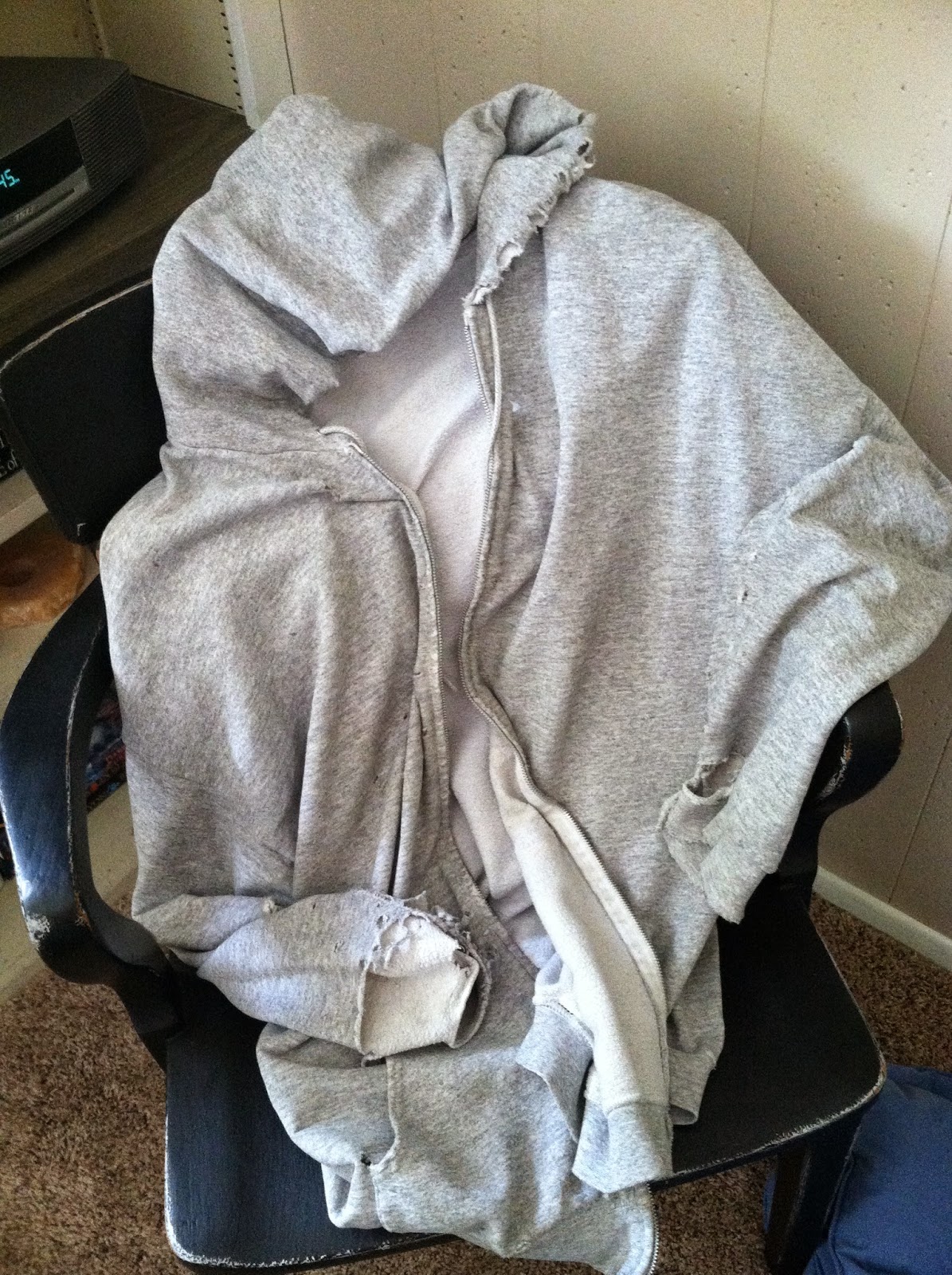 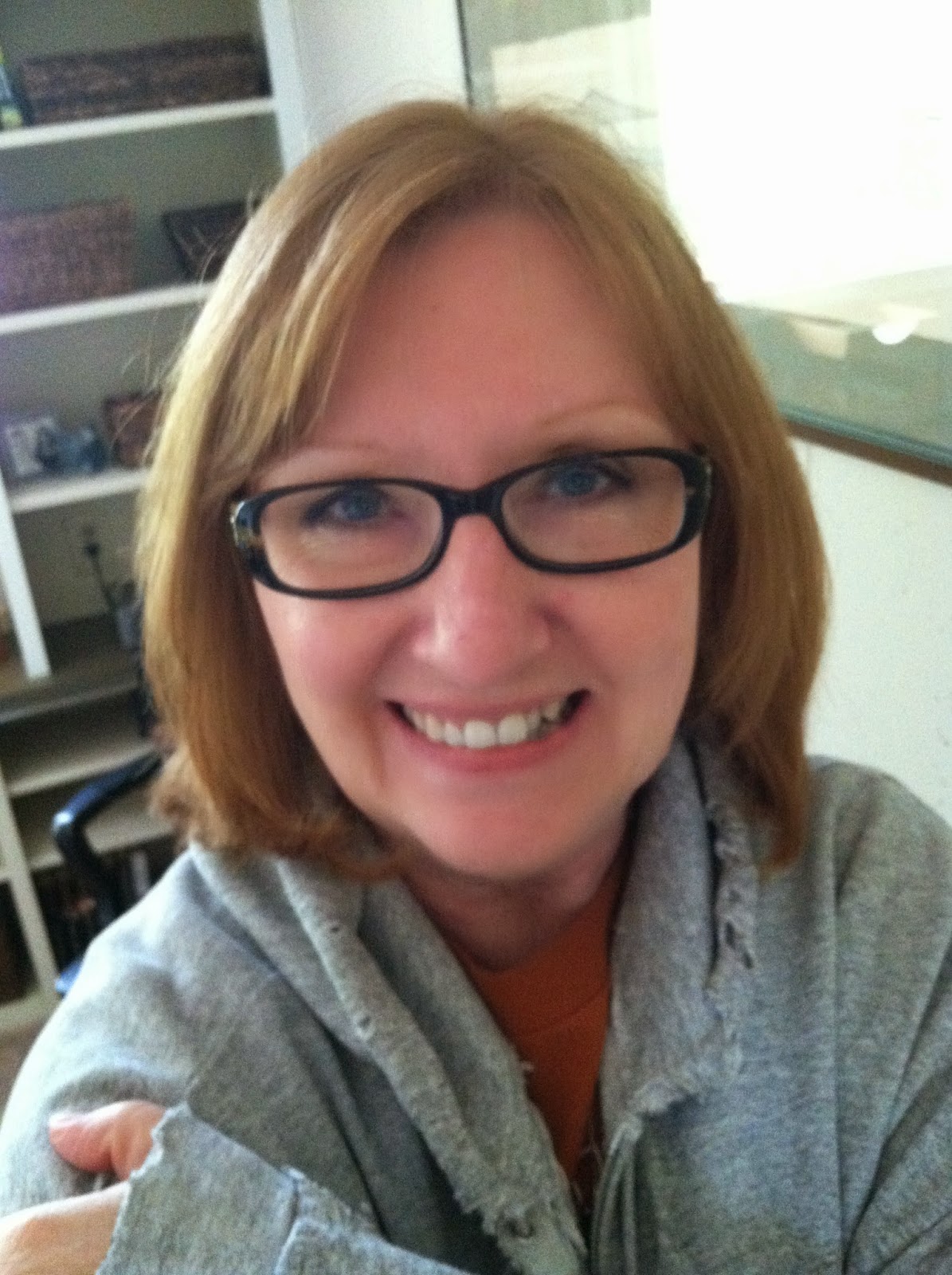